Thank You Party a huge success

Stephen Gilbert's 'Thank you' Party was a huge success as members and supporters came to Roche on Saturday. 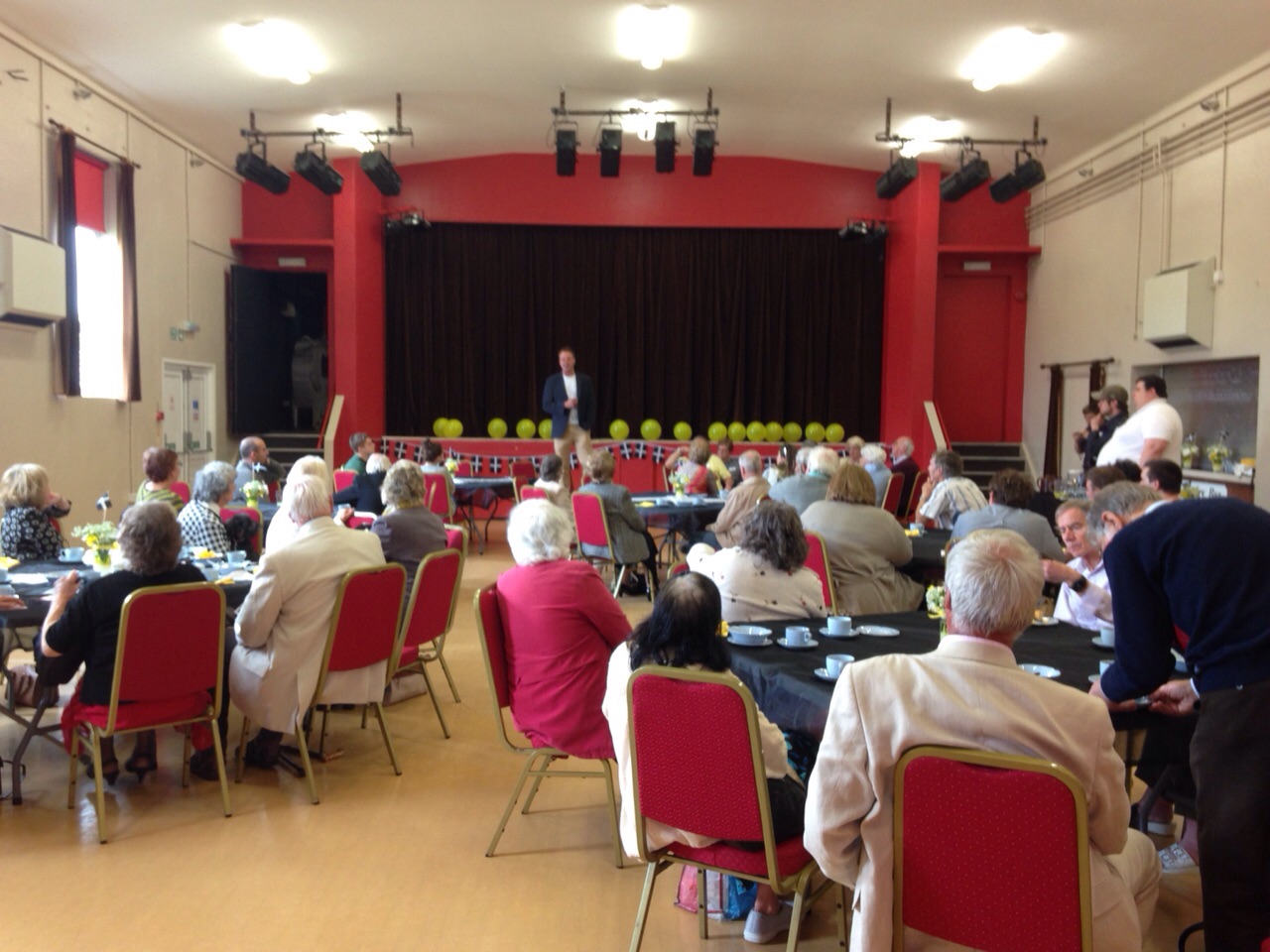 The event was organised to thank the hundreds of people from throughout Cornwall who helped during the General Election Campaign.

It was also an opportunity to welcome those who have joined the party since polling day. Since May 7th, the Liberal Democrats nationally have seen more than 16,000 people join, while locally membership has gone up by more than 35%.

Stephen Gilbert said, "After a long election campaign it was wonderful to see everyone who was involved coming together and enjoying themselves. I am also hugely encouraged by the number of new people who have joined the party since polling day.

"I am sure that together we can take the fight to the Conservatives over the next five years and stand up for local people."