Stephen Gilbert speaks out for private renters in Parliament 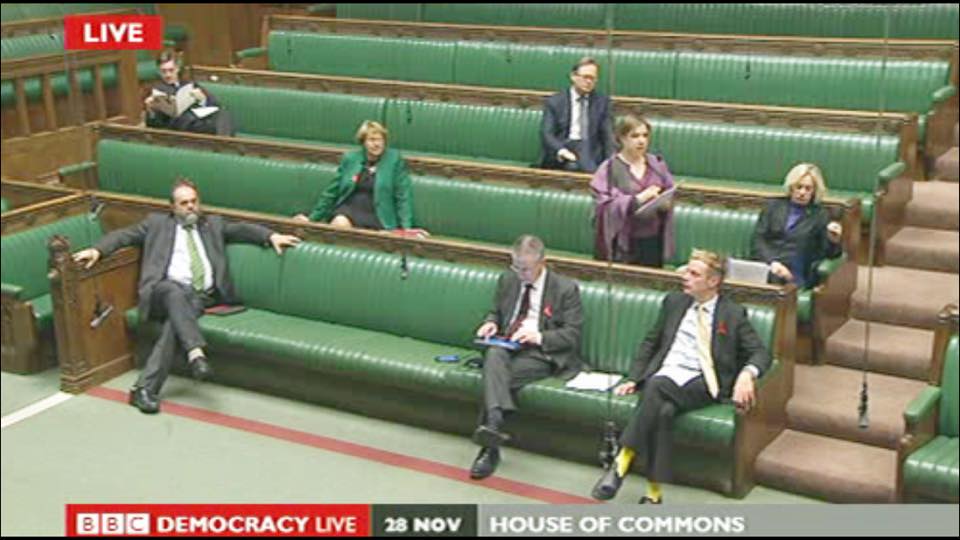 Stephen Gilbert MP spoke out in the House of Commons today in support of the Tenancies (Reform) Bill which sought to stop landlords evicting tenants who make a complaint about essential repairs or poor conditions in their homes.

Despite receiving cross-party support, and the Government’s backing, the Bill failed to pass its ‘Second Reading’ today after two Conservative MPs filibustered during the debate for almost three hours.

According to official statistics, there are 18,000 renters in Stephen’s mid-Cornwall St Austell & Newquay constituency.

Figures from housing charity Shelter show 213,000 people have been victims of revenge eviction in the last year alone. On top of this, one in eight tenants have not asked for repairs because they fear eviction.

During the debate, Stephen said:

“I have had constituents in my surgery in tears because of problems with damp, boilers and hazard notices being served on their property.

“Rogue landlords should not be able to deprive tenants of the fundamental right to enjoy their property in the way we all hope to enjoy the place we live in.

“Good tenants and good landlords would be protected [by this Bill], and landlords who have problems with rogue tenants would still have legal redress.

“It is hard-working people living in poor conditions and too afraid to speak out for fear of eviction who would most benefit from this Bill — we all see them in our surgeries. It would introduce a proportionate and timely system of legal redress to tenants who otherwise would live in fear of unfair eviction by those few rogue landlords across the country.”

Speaking after the debate, Stephen commented:

“This Bill provided an opportunity for Parliament to grant greater protection for people renting from private landlords. Most landlords treat their tenants well, but this protection is long overdue in the small number of cases where they do not.

“It is very disappointing that two Conservative MPs decided to filibuster the debate and prevent the Bill from passing. Mid-Cornwall’s 18,000 renters have lost out because of their actions.”

"No family should have to live in a home that puts their health and well-being at risk, let alone face eviction just for asking their landlord to fix a problem.

"Yet every day, we hear from parents up and down the country living in fear that damp or gas and electrical hazards are putting their children in danger, but feeling powerless to do anything about it. This has to stop.”