Communities in the St Austell Bay area are set to benefit from one of the most complicated flood prevention schemes in the country thanks to efforts of Liberal Democrat councillors Roy Taylor, Doug Scrafton and David Hughes. 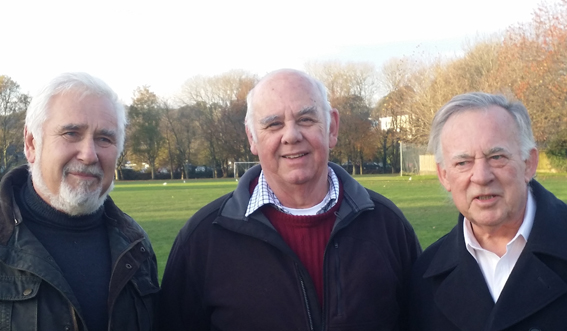 The three councillors have been working for several years to convince the various agencies that flood risk to our east coast communities must be addressed seriously and as a matter of urgency. The result is the St Austell Resilient Regeneration Project (STARR for short).   This is now all ready to go, and ought to transform enormous parts of our area assuming the Government will supplement the European funding that is already available

Roy, Doug and David, who always enjoyed the support of former Lib Dem MP Stephen Gilbert, have now received a letter from government officials recognising their efforts in pushing for the implementation of the huge flood prevention scheme and saying that the Environment Agency will be looking to achieve full confirmation of Flood Defence Grant in Aid funding.

"And so far there is nothing about the other side of this issue: that of ensuring that ill-considered development is not allowed to make matters even worse for those whose lives are already blighted by flood risk. That, too, must be addressed."