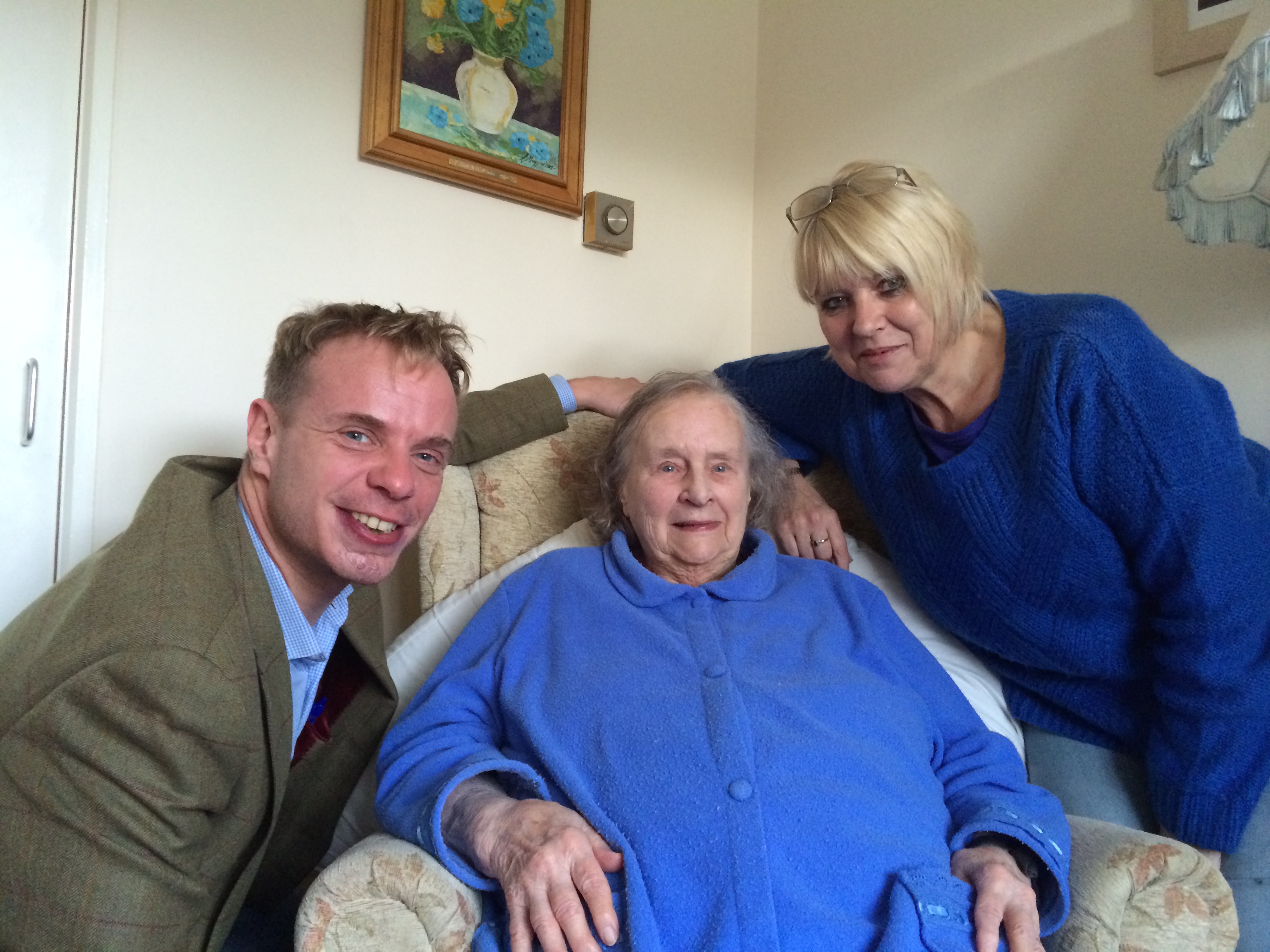 Stephen Gilbert has received confirmation from Post Office Ltd that Roche Post Office will stay where it is, after he and numerous local residents raised objections to plans to move the branch to new premises.

Concerns raised included the accessibility of the new premises, the parking provision nearby and privacy and security within the proposed new store. The formal consultation ended in December, last week Stephen Gilbert received confirmation that - following the objections raised - the proposed move will now not go ahead.

“This is good news for the local community who, like me, had raised numerous concerns about the proposed changes. I’m proud that this Government has invested money to keep our local post offices open, but it’s also vital that any changes must be in keeping with the will of the community.

“As with any local issue, I have worked closely with the people affected to raise their concerns at the highest level. This confirmation is a victory for people power and I am delighted that we have succeeded in keeping the post office in it’s current home.”

Kerrie Stone (pictured above), who wrote to Stephen Gilbert about the issue said:

“We are delighted that the Post Office is staying put. I’d like to thank Stephen for his support in raising our concerns. It proves that local people do have a voice via their MP and things do get done.”