Now is the time to join the Liberal Democrats

A new poll has put the Lib Dems in FIRST place, winning the popular vote in a general election! It's no surprise, the Liberal Democrats are on an incredible run lately. 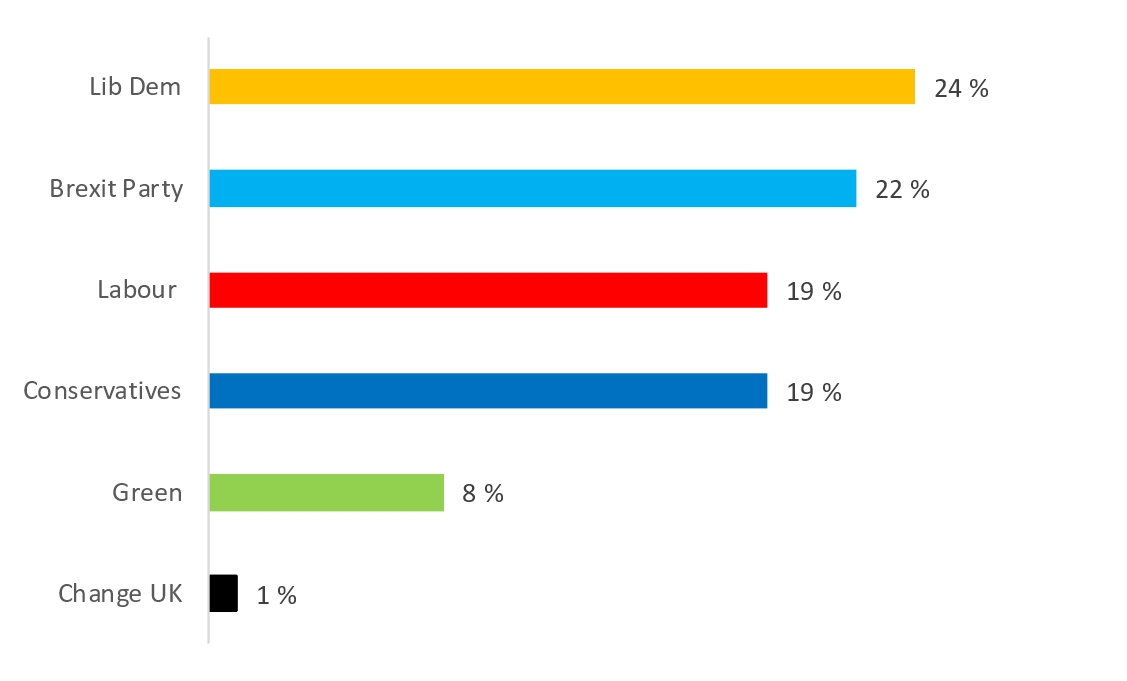 People have been responding to our message of a Britain that is unashamedly European, pro-immigration, welcoming and open-hearted.

They've seen the politics of hate and division and they have said NO.

And that is why 11,000 people have chosen to join the Liberal Democrats this month, an amazing 6,000 since European election day.

People are telling us that they joined because:

Then join our growing party here:

And don't forget, everyone who joins us by next Friday (7th June) gets a vote in our leadership election!