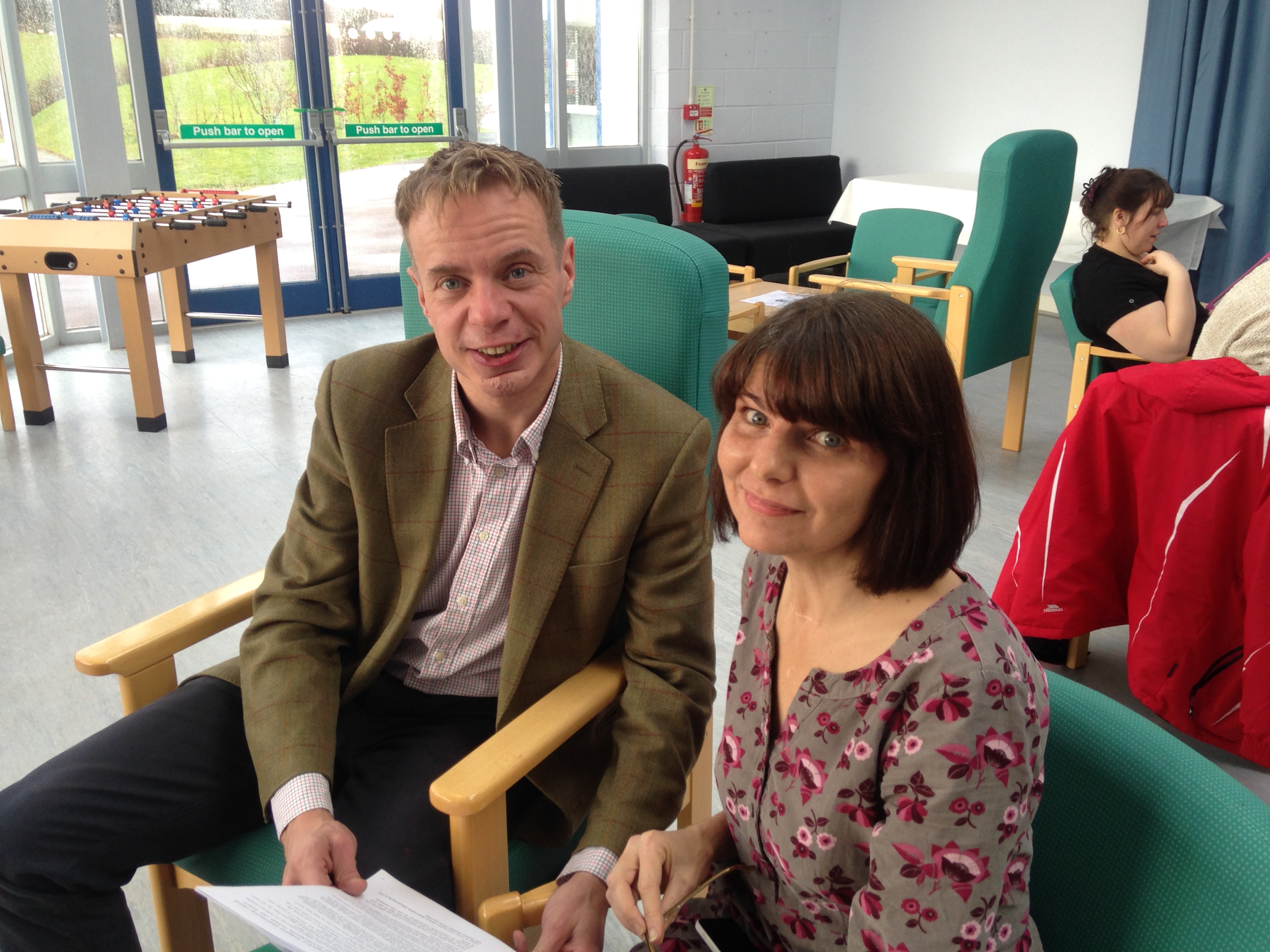 NHS England has announced that they are dropping plans to change the way that Specialised Services are commissioned across the UK after Stephen Gilbert MP led a Parliamentary Debate on the issue.

The proposed change would have affected the way that renal dialysis and morbid obesity services are commissioned across the UK – moving responsibility away from the national ‘Specialised Commissioning’ team, and placing it with local Clinical Commissioning Groups (CCGs). The NHS has now shelved the plans and the responsibility will remain with NHS England for the time being.

Stephen Gilbert’s debate, which was held earlier in the month, was attended by dozens of MPs from all parties and the Liberal Democrat Minister of State for Healthcare, Norman Lamb MP. The local MP decided to call for the debate after being contacted by St Austell resident, Nicola Hawkins, who receives renal dialysis treatment and had launched a national campaign against the proposed change.

Speaking after the announcement from NHS England, Stephen Gilbert said:

“This is great news for Nicola and for the thousands of other patients across the country who were worried about the future of their treatment. Dialysis is literally a lifeline for these patients and it’s absolutely right that the commissioning responsibility lies with a body with the suitable expertise. NHS England is clearly better placed to take decisions about this treatment and I am delighted that they have shelved their plans to devolve responsibility to local CCGs.

“As your MP, I’ve fought to protect the NHS in Parliament. I am fiercely opposed to privatisations within the health service and I refused to back the Government’s proposed reforms in 2012. I am delighted to have been able to support Nicola’s campaign and to have secured this victory with NHS England. I will be responding to their new consultation and will continue to fight for patient’s interests for as long as I am an MP.”

“I am really delighted that my dialysis treatment will remain a specialised commissioned service for the time being.  I hope that this will also remain the case after the current consultation and I and many other dialysis patients will be remaining vigilant!  I am really grateful to Stephen as well as the British Kidney Patient Association, The National Kidney Federation and the 35,000 people that signed my petition.  It's brilliant to see that all these efforts do work!”