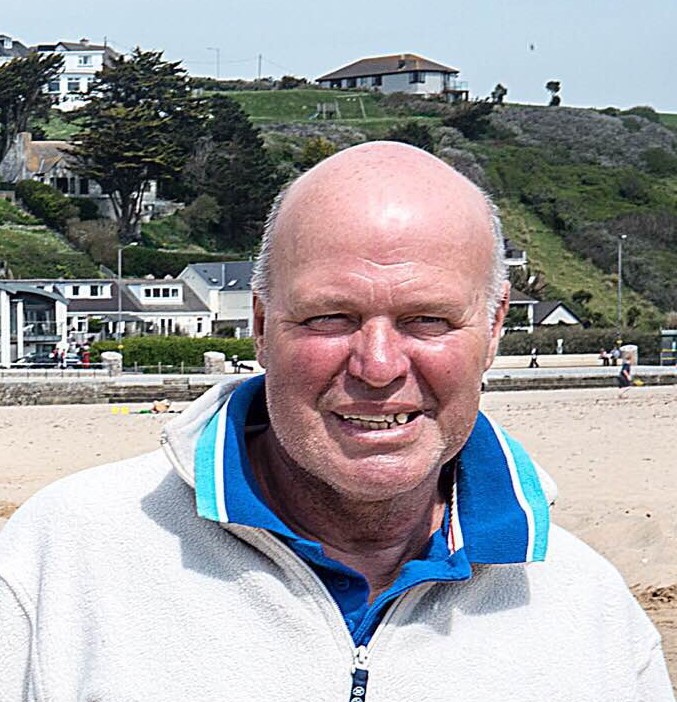 Dave Sleeman, Chair of the local Newquay Lib Dem branch said “I was delighted to propose Paul, he is a fantastic local candidate who will really make up for some of the neglect that Porth and St Columb Minor has suffered recently; famously straight talking, he will be making Cornwall Council sit up and listen.”

A former Lib Dem Town Councillor, Paul has returned to local politics as an outspoken critic of this year’s huge increase in the council tax charge imposed by Newquay Town Council.

Paul was a teacher for 36 years, mostly at Tretherras.   He has been living in St Columb Minor for over 30 years, seeing his 4 children educated at his school and all of them continuing to live in Newquay.    Formerly chair of the Newquay Sports Centre, he is a keen sportsman, playing and coaching squash and serving on the committee of the Newquay Golf Club.    Paul is a gig rowing member of Newquay Rowing Club – and can be seen most weeks coaching the novice rowers; from a first step into a boat to out in the Bay in 20 minutes.

Paul says “I am hoping all the noise on the Referendum will not put off residents getting involved in this vital local election.     Democracy is so important – I will be urging any other candidates who come forward to join me in public meetings so they can judge between us personally.   I will be approaching the Residents Associations of both Porth and St Columb Minor proposing that these hustings might be held at each of their meetings.