Local resident and campaigner Joanna Kerry is supporting Stephen Gilbert why? "Because over the previous 5 years Stephen has been the best MP for Newquay that we have ever had." 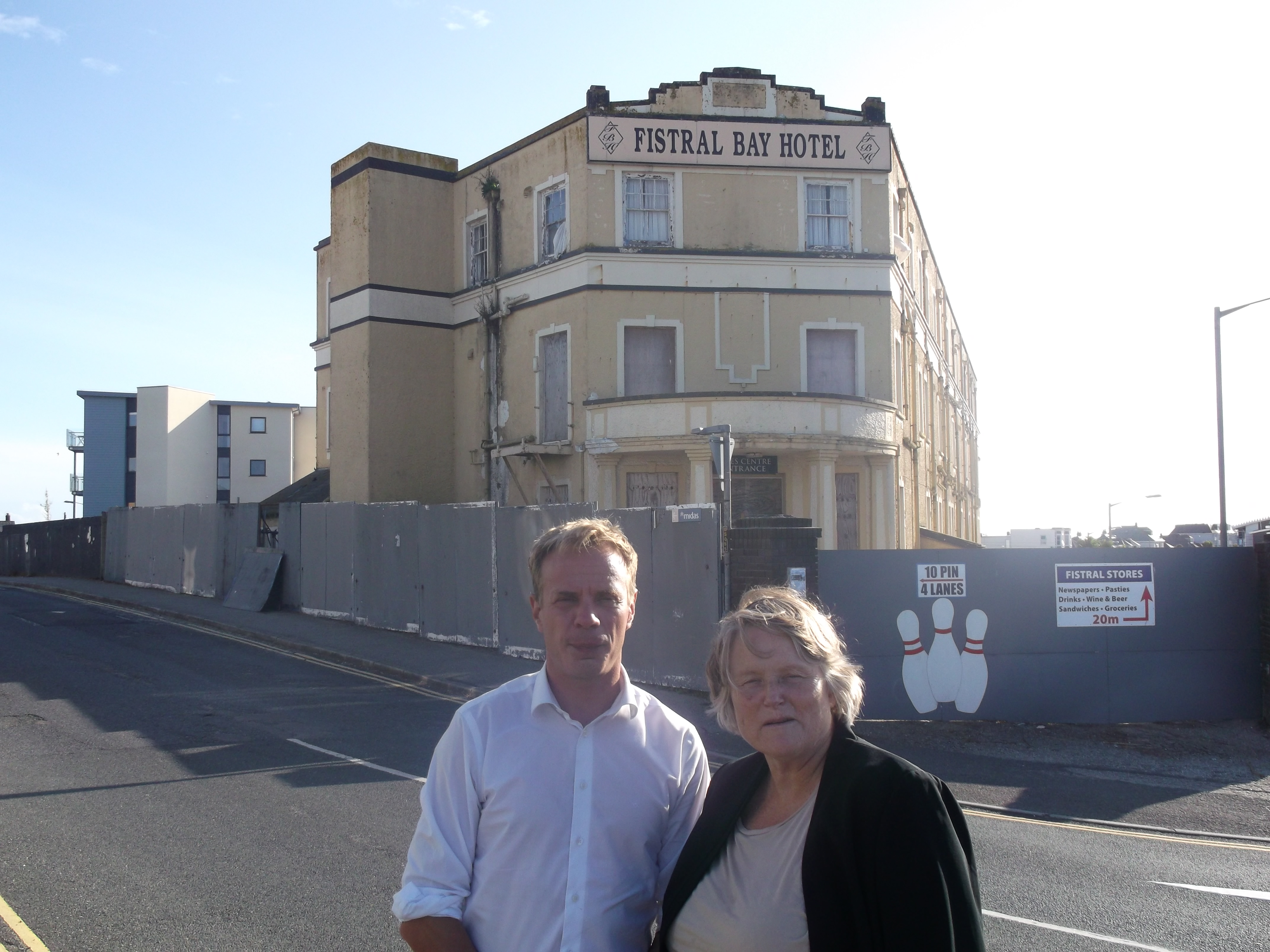 Very shortly you will be placing your vote for the MP for our town for the next 5 Years. I’m enjoying this election campaign, it’s been great to greet old friends and meet new ones, and good to know that the issues that affect me both in our neighbourhood and nationally are the ones that concern you too.

I’ve been trying to meet as many people as possible, but in case we’ve not had a chance to talk, let me say why I think Stephen Gilbert is the right choice to be our local MP. Put simply, over the last 5 years, Stephen has been the best MP for Newquay that we have ever had.

From the Pasty tax to Derelict sites, Stephen puts in incredible hours both in London and back here. What I am most proud of is the change in the perception of our town from the dark days of 2009, when bereaved parents were setting up Facebook sites warning against our town to the bustling success that we have now. Not all down to Stephen alone, of course not, but he’s been right there and what has proved invaluable is his ability to work with all parties (however difficult) to set up teams that work, to provide wise advice and to pressurise the powers that be when needed. Believe me, Stephen’s interventions has helped literally thousands of our fellow residents. I am pleased to count him as not only our MP but as a friend.

I know Stephen genuinely cares about Newquay; he’s there for us for the long term and not just at election time. The national outlook is confused to say the least, so please join me to get the best person elected locally that we can and ensure that Stephen is back fighting for us and for Newquay and for the country for the next 5 years.