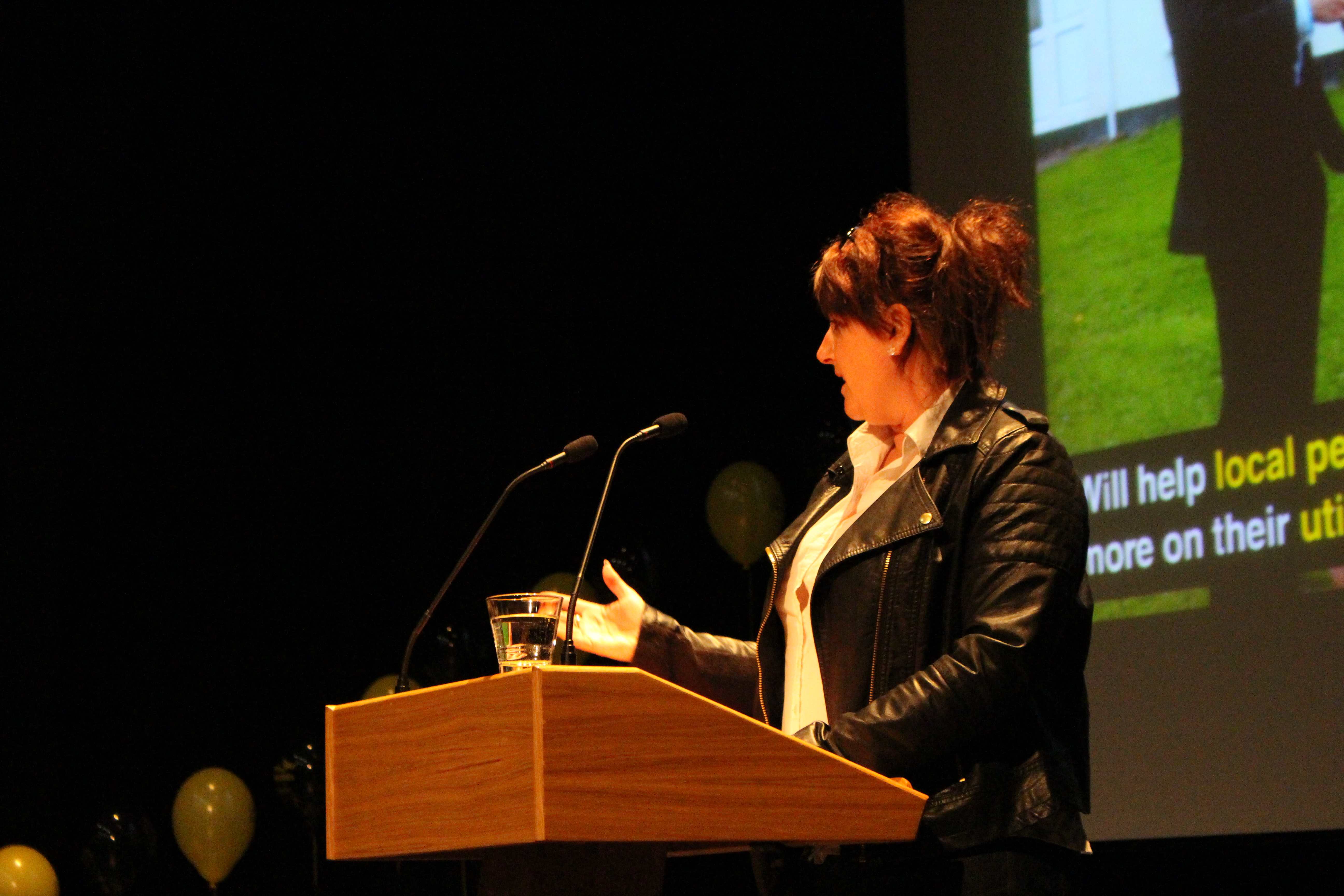 Local resident and campaigner Tracy Earnshaw is supporting Stephen Gilbert for MP in Newquay. Tracy says that Stephen stood up for local residents in parliament changing the law to help Newquay residents to reclaim their streets.

As a resident of Newquay and as the much aligned “anti-lapdancing campaigner” I have witnessed first hand the difference the input that Stephen’s involvement has had on this town.

When we first approached Stephen 7 years ago, the town was in quite a mess. Newquay had 5 lap dancing clubs. 24 hour drinking on the beaches, was pretty normal, teenagers were falling from the cliffs to their deaths and on a Saturday afternoon in Newquay it was quite normal to be harassed by groups of drunken men while you were out shopping with your family.

Stephen stood by the resident’s side and he marched with us to try and reclaim our streets.

He stood up for us in parliament and hell we even changed the law, and this means that clubs are now licensed and regulated in where and how they operate.

There is one existing club now, which is considered by some to be in an appropriate location. This success is down to Stephen standing up in parliament not just once, but twice as he helped to close a loophole that some of the owners were continuing to try to exploit.

Seven years on, tourists continue to visit, residents weren’t forced out of town and lives were probably saved as a consequence. Newquay is safer and stronger. We have a more inclusive, diverse tourism industry.

Is there still more to do – yes

That is why I want him to come back and in the words of a song – come back and finish what he started. I hope you will join me in supporting him.

PS: Please let others in your household read this letter too. Your support for Stephen Gilbert is vital to keep him in Parliament fighting for us.