In a letter to fellow St Austell residents local resident Katy Potter highlights Stephen's record of hard work and being a strong local voice as the reasons that she is voting to send him back to Westminster. She urges people to join with her and make a local choice in keeping Stephen Gilbert as their MP. 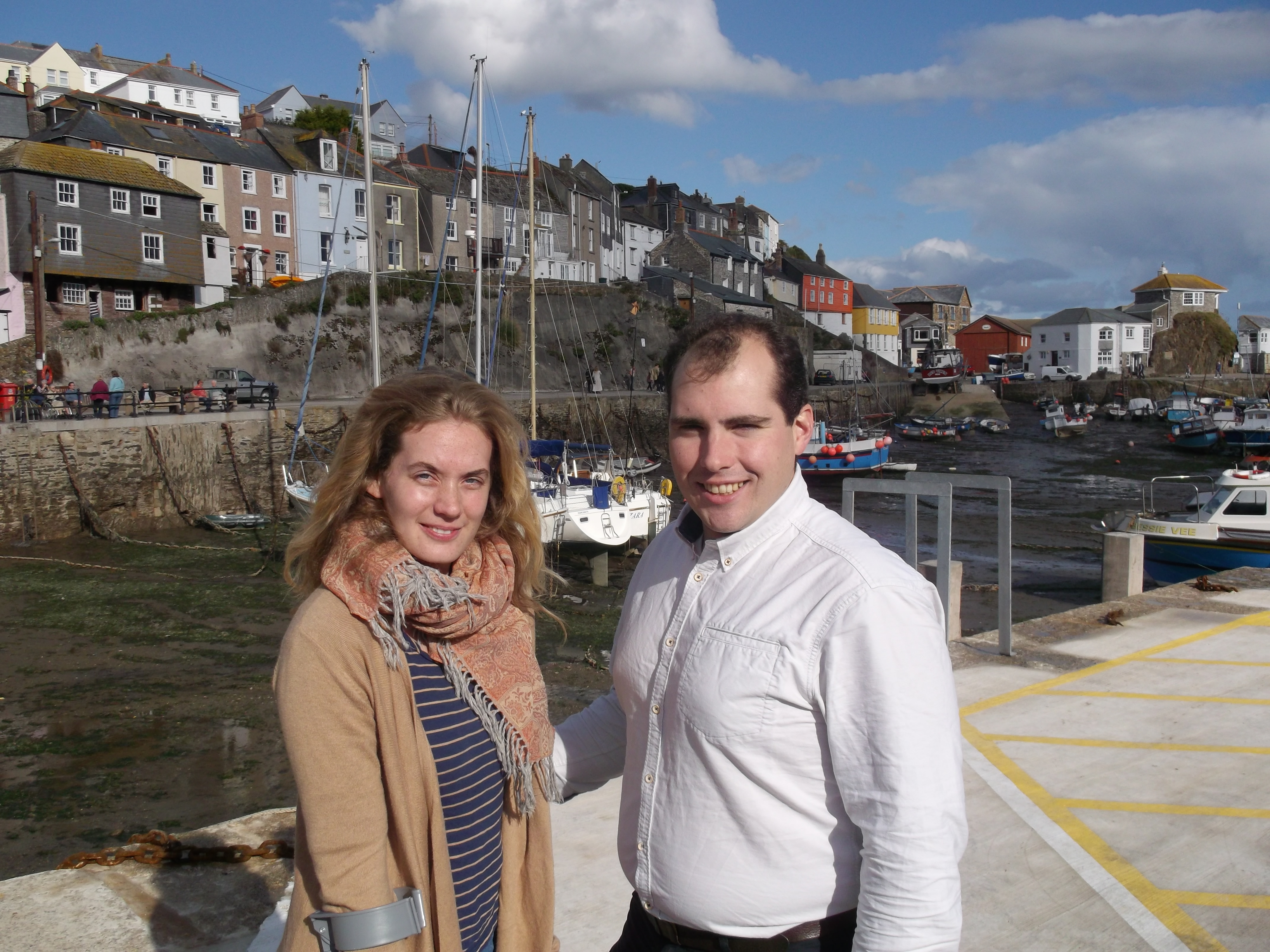 As a fellow resident of St Austell like me you may have felt disengaged and frustrated by our country’s political system and let down by government.

I am sure you have heard people talking about casting a protest vote or not voting at all. Whilst that is a reaction I understand, my fear is that it will not achieve the best result for us in this area. It is my firm belief that the successful way to change the system is through engagement, and by empowering individuals who will put the constituents they represent above anything else.

In Stephen Gilbert I believe we have had an MP who proves that politicians aren’t all the same. He has worked tirelessly for the good of local people and those most in need of support and help. I know that Stephen understands people’s frustrations and wants more than anything to be able to continue doing all he can to serve, benefit and champion our local area. His 5 years experience of serving us means he would be working effectively for us right from day one. I have very recently become involved in the election campaign and local Liberal Democrat party, to the point of giving up holidays, evenings and weekends to help with the efforts being made to get Stephen re-elected as our MP. I am not doing this because I was looking for a way to fill spare time, as working in a local secondary school and being a Beaver and Scout leader in St Austell already keeps me rather busy. However it is particularly through these roles that I see the impact of government and how key it is that we have the best possible local representation.

I also believe in many of Stephen and the Liberal Democrat’s ideals and policies, such as the considerable work that they put into promoting an equal society through opportunity. I think this focus is clear to see from their introduction of free school meals, pupil premium and their on-going fight against regional pay. I see the effect of this work in our local area and the improvements that such efforts have day to day. Polls are showing that the outcome for this constituency is going to be very close between Stephen and the Conservative candidate which means that under the current system a vote for anyone but Stephen Gilbert will make a Conservative MP and government much more likely. If that is something that you don’t want, then I urge you to cast your vote, as the only hope of avoiding it is to get as many people as possible to get out and vote for Stephen. But my real plea is that you vote for Stephen because he has been a brilliant and hardworking MP for us and will continue to put us (his constituents) before party politics. It is so important that we have a strong, local voice in Westminster and I honestly believe that Stephen’s record of helping local people and causes demonstrates that he is the man for the job.

I’d be delighted if you would join with me. Make a local choice and keep Stephen Gilbert as our MP.

Thank you for taking the time to read what I have to say,

P.S. Please let others in your house read this letter. Please remember to vote for Stephen Gilbert.