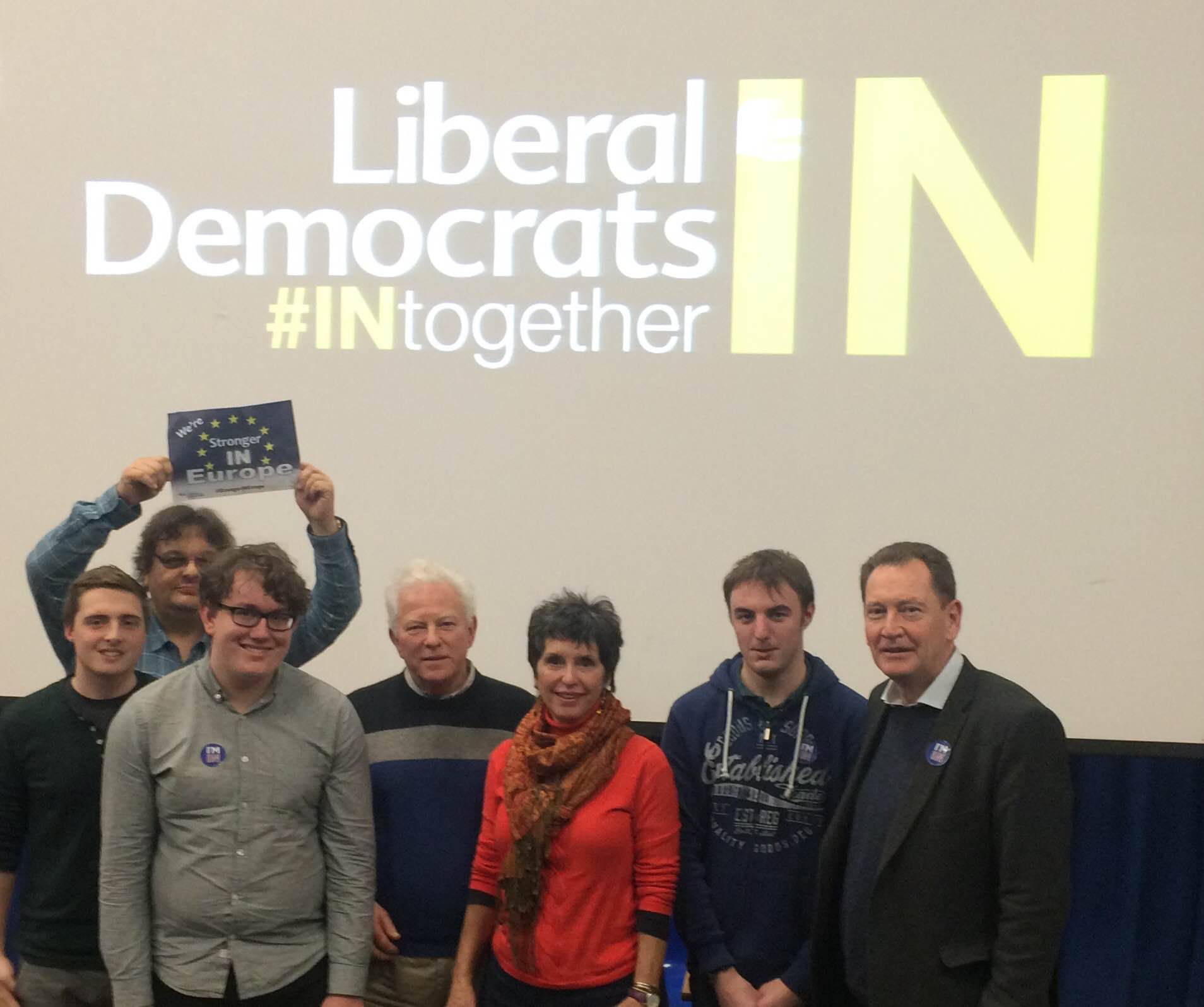 He is pictured with Newquay and St Austell Constituency delegates to the launch.

In 1994 Graham Watson was the first Liberal Democrat MEP to be elected in the UK and represented the South West of England for 20 years.  He was also elected as leader of the European Parliament's Liberal Democrat group, which grew to become the largest third party in the European Parliament.  As an MEP he was active in foreign affairs, finance, citizens' freedoms and rights, justice and in initiatives with China and India.  He was knighted in the Queen’s Birthday Honours in 2011.

St Austell and Newquay Liberal Democrats are looking forward to battling for the United Kingdom to remain at the heart of the European Union.