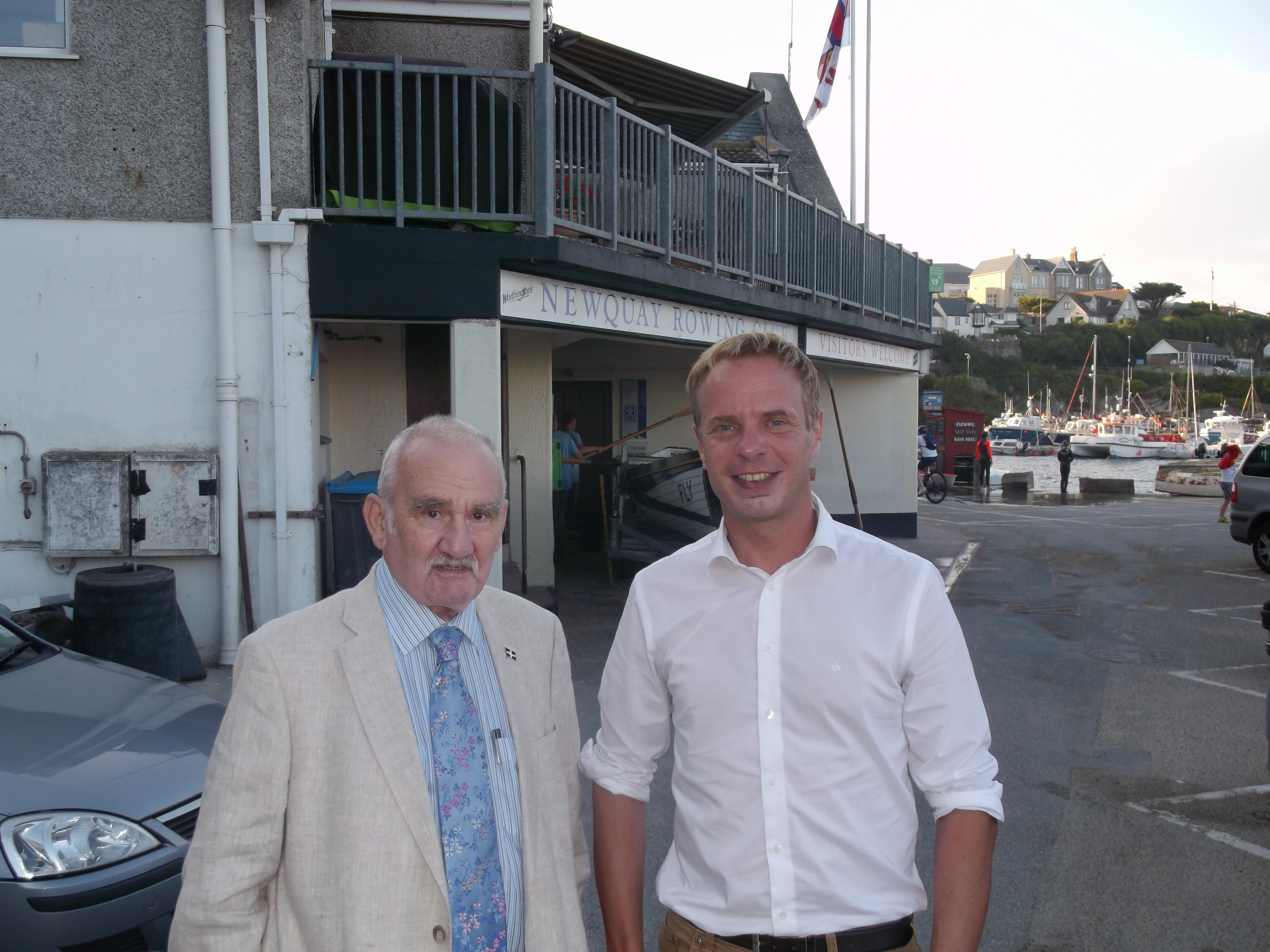 Newquay's decision to ban mankinis has led to a significant reduction in anti social behaviour in Newquay, as the town has moved to change its image towards being a more family friendly location.

Dave Sleeman has been a long term campaigner against the excesses of the 'night-time economy' and helped organise a protest march to 'take back our town' in 2009.

"I remember back in the 2000s you couldn't walk the streets on a Saturday without seeing someone wearing a mankini or what have you.

"But now they're not allowed in Newquay. The police will tell them to go home and get changed if they see them wearing one, and the guest houses and camp sites are pretty good at warning their guests about what's acceptable.

"I think we have turned the corner here."