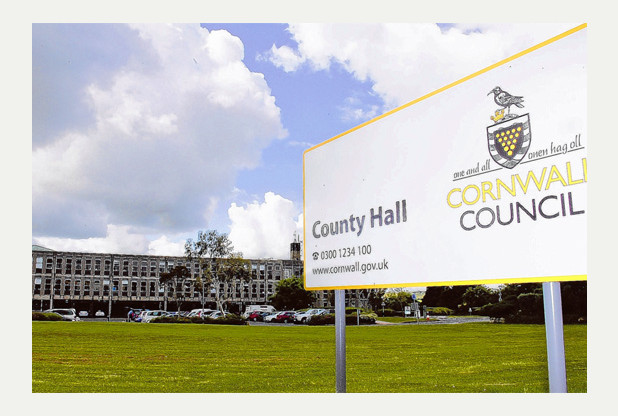 Cornwall’s Liberal Democrats supported this years prudent budget proposal, before Cornwall Council. Only 13 of the Council’s 123 members voted against it.

Speaking after the vote, the Deputy Leader of the Liberal Democrat group on Cornwall Council and Councillor for Bethel, Malcolm Brown said:

“None of us wanted to increase council tax this much, especially as there will still be reductions in the services we can provide. Our challenge is that the Conservative Chancellor, George Osborne, no longer wants to fund essential public services. To provide the things the people of Cornwall want and deserve we now have to find most of the money locally.

“We are increasing council tax by an average of 99p per week which includes 50p ring fenced for adult social care. This budget will protect the most vulnerable in our community at what we hope will be seen as an acceptable cost”.

The proportion of the budget that will be used to assist the most vulnerable in Cornwall is set to increase from 46% to 50% - which is very much in line with traditional Liberal Democrat values.

Councillor Brown regretted the fact that the Labour group on the Council chose to vote against the budget.   He said: “It says much about the political values of the Labour group that they were prepared cynically to vote against the budget in the hope of securing political advantage, while being unable to offer the people of Cornwall any coherent alternative.   Even the Conservative group, perhaps embarrassed that they had no ideas of their own to put forward, had the grace to abstain.”