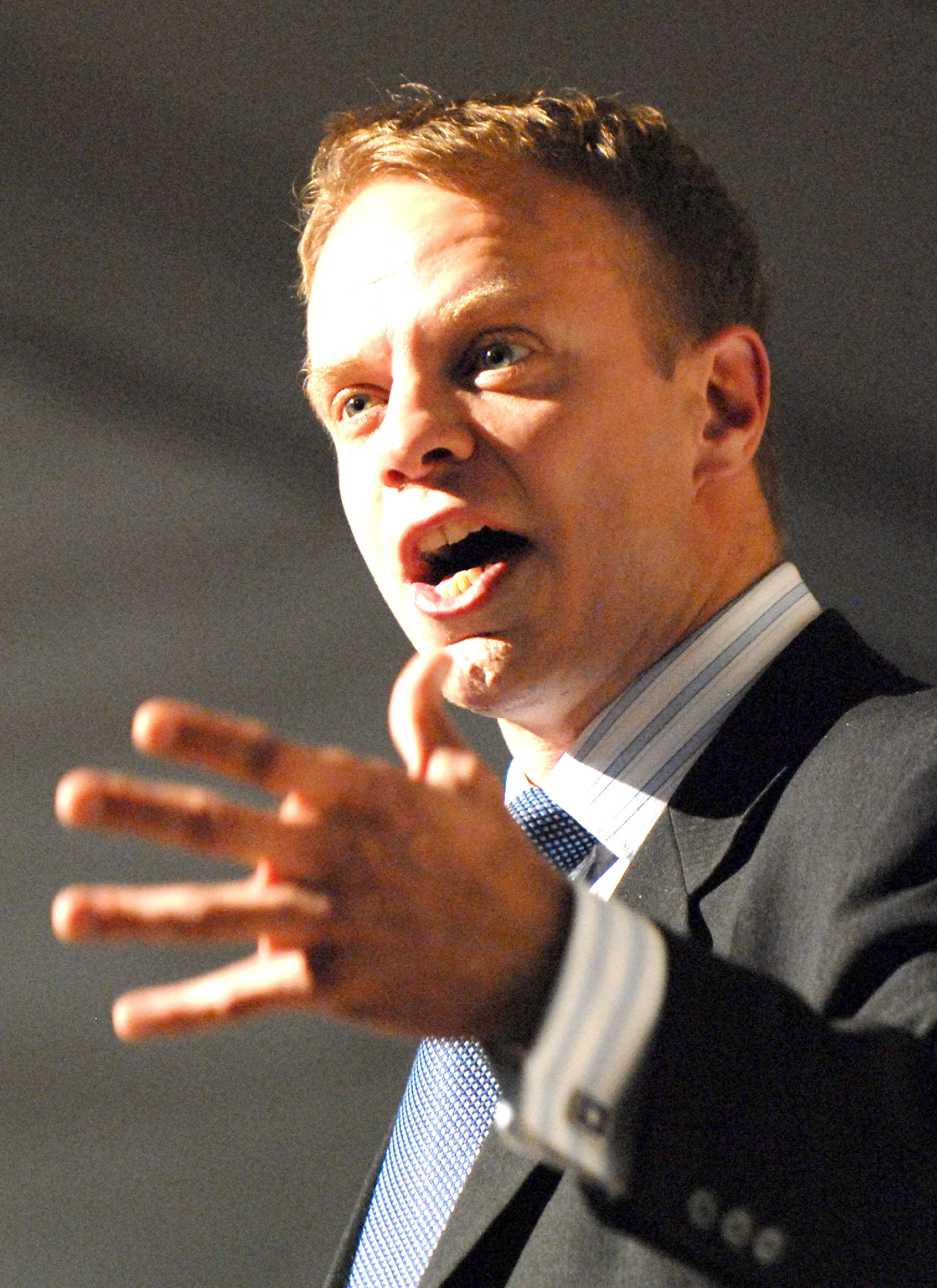 Stephen Gilbert was born and raised in his mid-Cornwall constituency. He attended Fowey Community School and St Austell College before moving to Aberystwyth to study International Politics in 1995 and later for a Masters' degree at the London School of Economics.

Stephen joined the Liberal Democrats in 1992 and became Cornwall's youngest ever Councillor in 1998 aged just 21. He later worked as a researcher for Welsh MP Lembit Opik and Cornwall's former MEP Robin Teverson.

From 2000 to 2005 Stephen worked in the City of London advising the fund management (savings, investments, pensions) industry. While in London Stephen served as a Councillor on the London Borough of Haringey from 2002 to the end of 2005.

After Matthew Taylor MP announced he would be standing down at the end of the 05-10 Parliament, Stephen was selected to stand as the Liberal Democrat candidate for the 'new' Parliamentary seat of St Austell & Newquay where he increased the notional Lib Dem share of the vote in 2010.

In Parliament, Stephen made Housing a key area of policy involvement, having chaired the All Party Parliamentary Group for Housing and being a member of the Communities & Local Government Select Committee.

In the summer of 2012, Stephen made national headlines with his campaign against the proposed 'Pasty Tax' which resulted in a Government u-turn over plans to charge VAT on baked goods, such as Cornish Pasties.